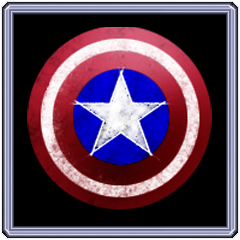 Q01 How did you come up with your PSN-ID?
Sidewalk is my alias as a writer and an artist.My year of birth is 1986,
but I only added it because Sidewalk was taken.

Q02 How long do you play every day?
It depends, but I try to squeeze in a minimum of a couple of hours daily.
But the more hours the merrier.

Q03 How are you motivated to play so actively?
I've always had a passion for games in general,but the trophy system makes it even more interesting as it adds a little extra to the games,
and because you can look back on your achievements, which is something I've wanted to see implemented for a long time.

Q04 what was your hardest and easiest platinum?
The hardest platinum I've earned thus far is probably Street Fighter IV.
The easiest being numerous family games and games that are shorter than 10 hours.

Q07 where do you get all your games from? Do you buy them or rent/borrow them?
I purchase most of my games and sell them once 100% is achieved.
I also borrow games from a couple of norwegian friends and PSN friends overseas.

Q08 Do you have a target, how many trophies/platinums you wanna obtain per day/week/month/year?
My target is reaching trophy Level 50, and then hopefully raise my percentage of trophies collected to 90-95%.

Q09 which game consoles did you use before you bought a PS3? (Gameboy, N64, NES, SNES...)
I started my "career" on the old Nintendo Entertainment System, then I upgraded to a SNES with a Game Boy as a sidekick.
Eventually I purchased the Sega Mega Drive, then I bought the Sega Dreamcast which, in my opinion, is the next best thing to a PS3.
I've also had PS1 and PS2 prior to investing in the PS3, the greatest console known to man.

Q10 Would you sell your PSN account for money? If you would, how much would you want to have for it?
I fail to see how anyone would be interested in paying for somebody else's account,
but I'd probably hold on to it either way.

Is there anything else you wanna say? Now is your chance!
Norwegian "gamers" need to expand their horizons.
That is all. 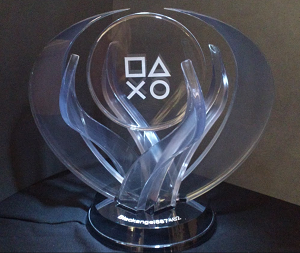